When we had to choose a new global PIM system at the turn of the year, it was obvious to make Struct PIM our new preferred system.

Our experience in working with Struct made the choice really quite simple since throughout our cooperation Struct has been the exponent of a highly professional approach, focusing on our solution being optimal now and in the future. Struct has understood in the very best that we do not necessarily know the future needs in detail, and they have understood how to create intuitive solutions that can move in several directions, depending on the business needs we may face.

Struct has been a supplier to Stark Group for several years. Both as advisors on one of Stark e-commerce platforms and as a supplier of Struct PIM.

Struct has also been our sparring partner and our challenger in the development of new processes and workflows, where together we have utilized Struct PIM and our PIM Portal to support our value-adding ambitions.

When it was time for Stark Group to choose a new global PIM system, the obvious choice was Struct PIM.

Find out how Struct PIM can help you and your business. 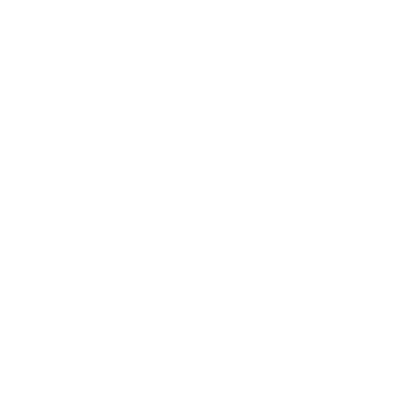 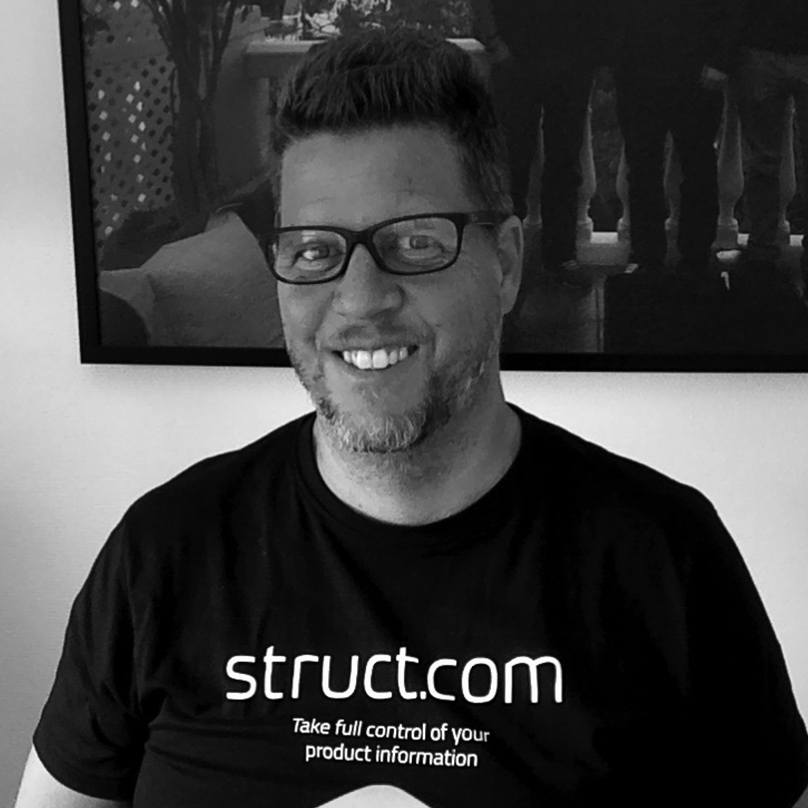 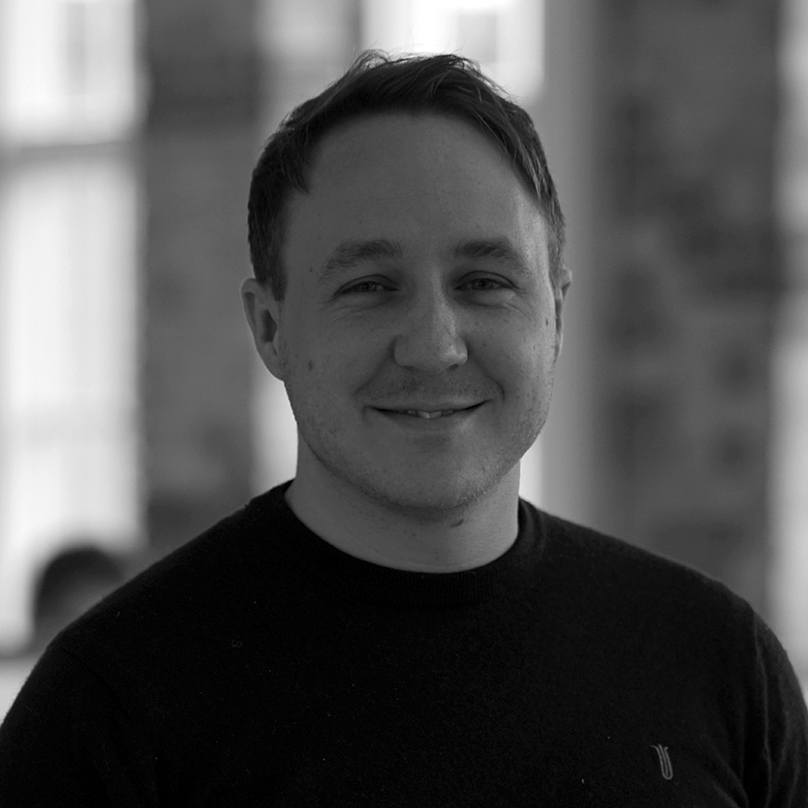